Prevention is the Key: Investing in Evidence-Based Medicine 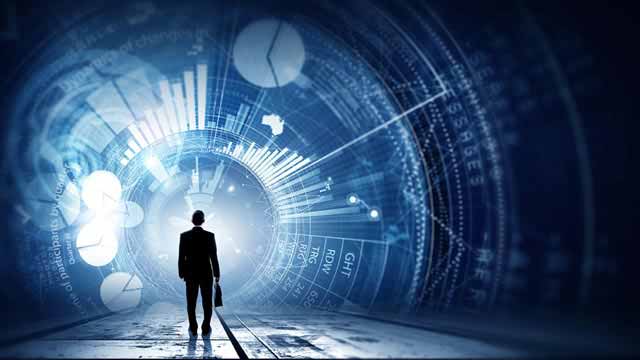 26 Sep Prevention is the Key: Investing in Evidence-Based Medicine

The United States, which consistently spends the most on healthcare as a percentage of its GDP among the Organization for Economic Co-operation and Development (OECD) countries, is facing the issue of increasing healthcare costs that do not necessarily translate to improved population health outcomes. While healthcare reforms have traditionally been focused on increased spending for healthcare services, there has been less of an investment in measures that could prevent health conditions before they get worse.

The bulk of healthcare expenditures in the United States often include services such as long-term care and rehabilitative care, which are usually considered reactive solutions to health problems, compared to spending on preventative solutions that could have an impact on one’s health in the long term.

Examples of preventative measures could include the use of tools that are supported by evidence-based medicine. By incorporating methods into everyday healthcare that treat patients based on guidelines that are endorsed by a governing body, patients have a greater chance of becoming and staying healthier in the long run. As such, using evidence-based medicine now will result in better health later.

By focusing on increasing spending on initiatives that will be more cost effective in the long term, the United States has the ability to improve health outcomes for even the most vulnerable populations. Instead of continuing to increase costs for healthcare services, an investment in prevention could be the key to improving the U.S. healthcare system.