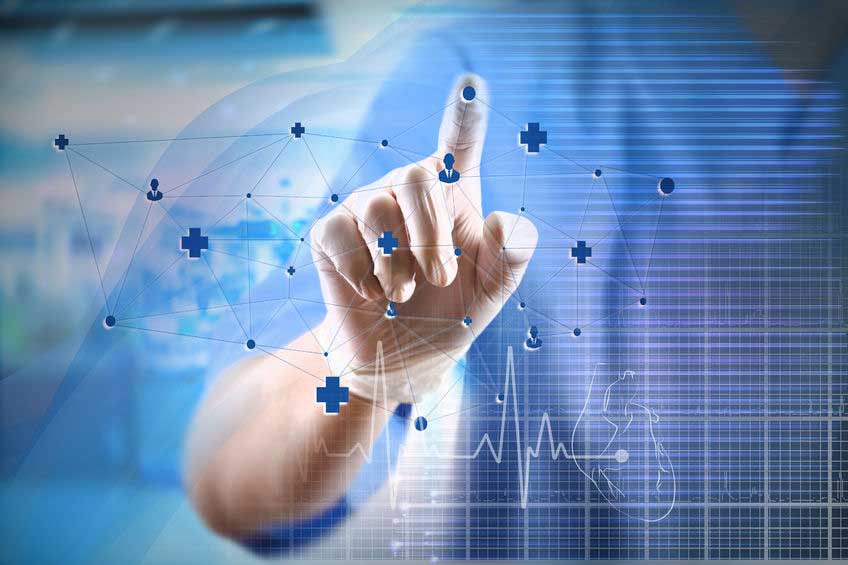 Posted at 19:29h in Uncategorized by Qmetis 0 Comments
Share

One of the largest problems facing hospitals today originates within hospitals. Central line-associated bloodstream infections (CLABSI) are hospital-acquired infections that put an immense strain on the United States health care system. CLABSIs occur when bacteria or viruses infect the bloodstream through a central line. A central line is a catheter that is positioned in a large vein in the neck, chest or groin that is then used to collect blood or administer fluids to the body. Central lines differ from IVs because central lines connect to major veins that are closer to the heart and may stay in place for a long period of time. Consequently, they are far more likely to result in serious infections.

In the United States, CLABSIs are estimated to infect 250,000 patients annually, at a rate of 0.8 cases per 1000 central line days. In a larger study by the International Nosocomial Infection Control Consortium (INICC), in 703 ICUs in 50 countries, the CLABSI rate is about 4.1 per 1000 central line days. Not only do CLABSIs lead to extended hospital stays and mortality, but they also greatly escalate hospital costs. At about $46,000 per patient, CLABSIs are the costliest healthcare associated infection. CDC data shows that from 2001 to 2009, bloodstream infections decreased by about 58% in ICU patients. This decrease in infections is estimated to have preserved about $1.8B in medical expenditures.

When nurses and doctors adhere more closely with evidence-based guidelines, CLABSI is largely preventable. These guidelines, developed by the CDC, include the proper methods for inserting, maintaining and removing central lines. While hospitals have made significant progress in preventing CLABSIs, largely because of heightened awareness of the issue, there still remains a need for improved compliance to CLABSI guidelines. One study of CLABSI prevention practices across the United States concluded that ICUs vary widely and often fall below optimal levels in compliance to established guidelines. Additionally, one study of hospitals around the world demonstrated that less than 50% of hospitals even monitor their compliance. This exemplifies the remaining demand for a robust system that increases hospital compliance to universally accepted guidelines.